Hi Everyone!
I just released the Omnibus Edition of my most recent series, Forced Fem by His Wife's Lesbian Lover. It is available Here on Amazon Kindle. 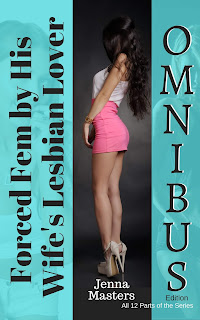 Posted by JennaMastersErotica at 9:22 PM 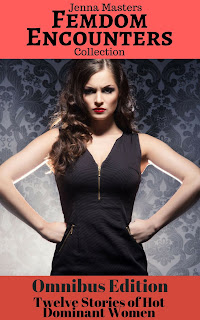